We have arrived in Italy. Surprisingly there were no check points as we drove in, just a sign that said “Welcome to Italy “! It was incredibly hot, the car’s thermometer read 40C. We were going to stop at a beach on the way but it was too hot.

The B&B we were heading to was in Turin which is quite a bit larger than the towns we usually stay in. We went exploring to see all this city had to offer. A highlight of the first day would have been the double-decker Hop on Hop off bus tour. Another one would be the dinner, it was Mommy and Daddy’s anniversary so we went to a fancy restaurant. We had four different pastas and I tried all of them, they were all delicious!

The most memorable activity was the Segway tour of Turin. The hardest part was learning how to drive the Segway, but after that we flew along quite quickly. Ryan could come along too! We saw a lot of Turin and it was great fun riding around.

The next day we left Turin and headed for Milan. My favourite part about Turin was the bus tour, but walking around was fun too. On the way to Milan, we stopped off at an amazing water park! It was huge with at least 20 different slides. We are having a lot of fun in Italy; the Segways were my favourite part thus far. See you next time! 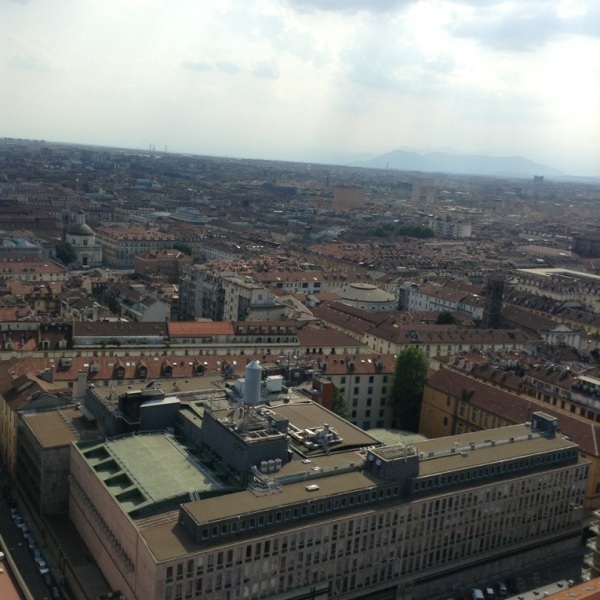 From a view point on top of a museum! 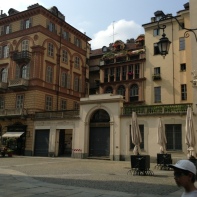 A cool building in Turin…. 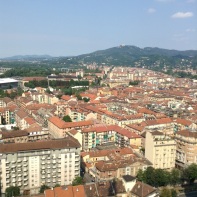 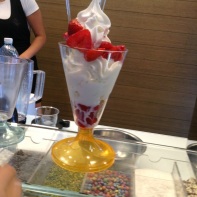 The most refreshing frozen yogurt ever!! 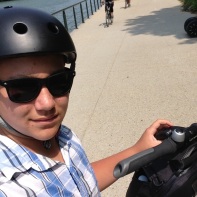 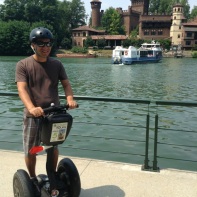 Daddy on a Segway…. 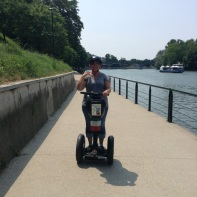 Mommy on a Segway! 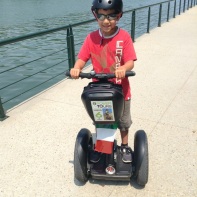 Little Ryan on a Segway. 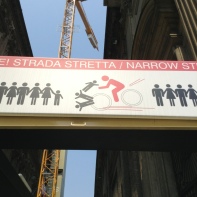 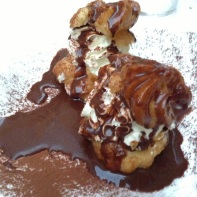 4 thoughts on “Segways in Turin”